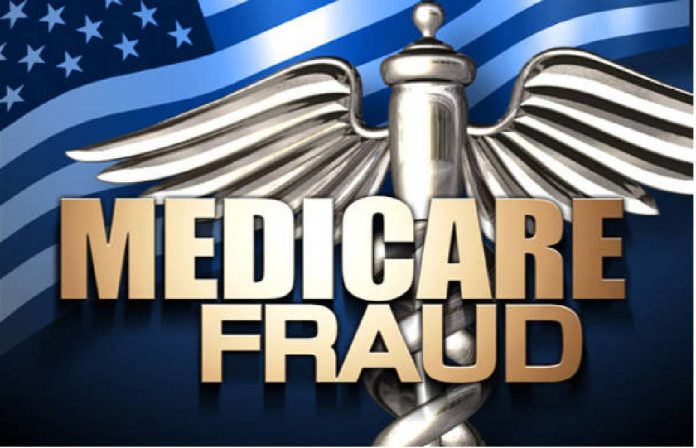 Assistant U.S. Attorney Russell T. Ippolito, who is handling the case, stated that according to the indictment and a previously filed complaint, the defendant is a co-owner of Great Lake Transportation, which is a non-emergency medical transportation provider for Medicaid recipients. Great Lake, which has been operating since August 2016, has approximately 15 vehicles in its fleet and employs approximately 20 drivers, primarily providing rides to and from methadone clinics in the Buffalo area. Between September 2016, and December 2020, representatives from Great Lake submitted fraudulent claims for payment to Medicaid, seeking reimbursement for non-emergency transportation allegedly provided by Mozeb. The fraud involved the billing of Medicaid transportation trips that were not actually being performed, and individual rides that were billed as group rides, resulting in a greater reimbursement. The loss to Medicaid was more than $7,000.