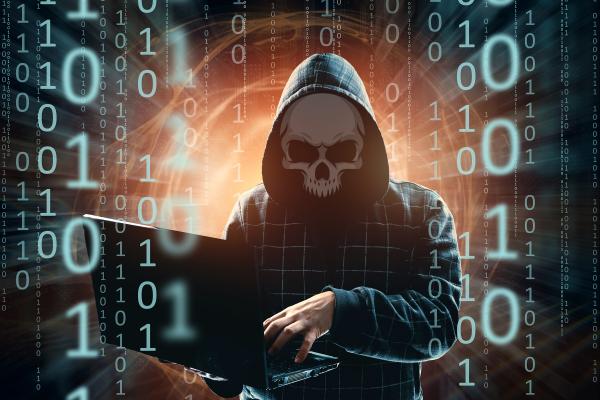 A Georgia man was arraigned today on charges arising out of a cyberattack conducted on Gwinnett Medical Center in 2018.

According to the indictment, Vikas Singla, 45, of Marietta, the chief operating officer of a metro-Atlanta network security company that served the health care industry, allegedly conducted a cyberattack on Gwinnett Medical Center that involved (i) disrupting phone service, (ii) obtaining information from a digitizing device, and (iii) disrupting network printer service. The indictment further alleges that the cyberattack was conducted, in part, for financial gain.

“Criminal disruptions of hospital computer networks can have tragic consequences,” said Acting Assistant Attorney General Nicholas L. McQuaid of the Justice Department’s Criminal Division. “The department is committed to holding accountable those who endanger the lives of patients by damaging computers that are essential in the operation of our health care system.”

“This cyberattack on a hospital not only could have had disastrous consequences, but patients’ personal information was also compromised,” said Special Agent in Charge Chris Hacker of the FBI’s Atlanta Field Office. “The FBI and our law enforcement partners are determined to hold accountable, those who allegedly put people’s health and safety at risk while driven by greed.”

Singla was indicted by a federal grand jury Tuesday and made his initial court appearance today before U.S. Magistrate Judge Linda T. Walker of the U.S. District Court for the Northern District of Georgia. The defendant is charged with 17 counts of intentional damage to a protected computer, each of which carries a maximum penalty of 10 years’ imprisonment, and one count of obtaining information by computer from a protected computer, which carries a maximum penalty of five years’ imprisonment. A federal district court judge will determine any sentence after considering the U.S. Sentencing Guidelines and other statutory factors.