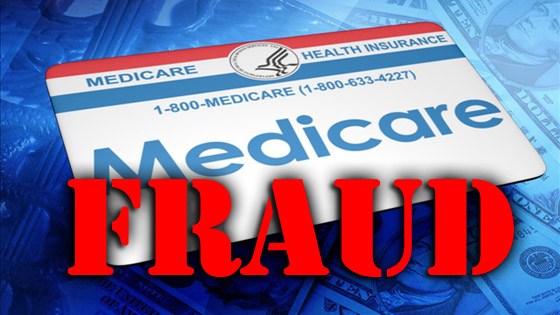 According to court documents, Keyvan Amirikhorheh, M.D, 61, of Seal Beach, worked as a physician at Los Angeles Community Clinic. Together with his co-defendants, Amirikhorheh defrauded the Family Planning, Access, Care and Treatment (Family PACT) program administered by Medi-Cal, the California Medicaid program, by submitting and causing the submission of fraudulent claims for family planning services, diagnostic testing, and prescriptions for non-existent patients.

As alleged in court documents, between approximately March 2016 and April 2019, Los Angeles Community Clinic and associated laboratories and pharmacies submitted approximately $8,406,204 in claims to Medi-Cal and were paid approximately $6,660,028 as the result of this fraudulent scheme.

Amirikhorheh pleaded guilty to conspiracy to commit health care fraud. He is scheduled to be sentenced on Oct. 1, and faces a maximum penalty of 10 years in prison. A federal district court judge will determine any sentence after considering the U.S. Sentencing Guidelines and other statutory factors.