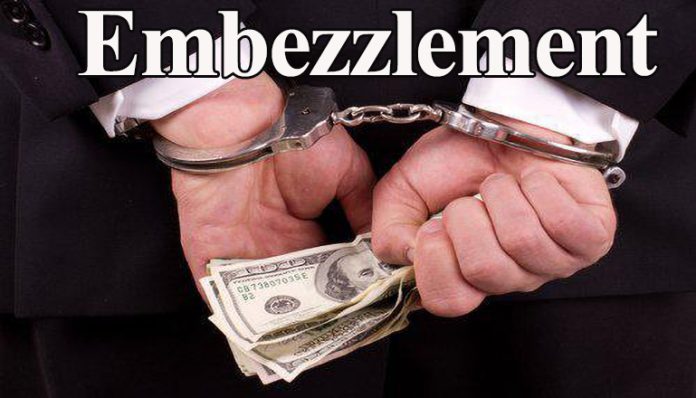 SAN FRANCISCO – John Arthur Hudson was sentenced in federal court yesterday to two years in prison and ordered to pay $828,521.52 in restitution for his wire fraud convictions based on fraudulent loans he obtained that were secured by real property held in a trust that he administered, announced Acting United States Attorney Stephanie M. Hinds and Federal Bureau of Investigation Special Agent in Charge Craig Fair. The sentence was handed down by the Honorable James Donato, United States District Judge.

Hudson, 71, an attorney whose law practice was based in the Monterey County area, pleaded guilty to two counts of wire fraud on October 28, 2020. According to the complaint that charged him, Hudson was appointed to be trustee of a trust in 2011. The trust owned a commercial property on Fillmore Street in San Francisco and received rental income from its tenant The Elite Cafe, a New Orleans-inspired restaurant.

According to the plea agreement, Hudson committed fraud by obtaining loans secured by the trust’s property in a scheme that began in or about April 2011 and continued through June 2018. As trustee of the trust, Hudson pledged the Fillmore property as security for loans and concealed the loans from the trust’s two beneficiaries, to whom he owed fiduciary duties. He also lied to the lenders by representing the loan proceeds would be used to improve the Fillmore property. Once he obtained the loan proceeds, Hudson did not put the funds towards improving the Fillmore property but instead used the funds to benefit himself personally, including paying his own mortgage, issuing checks payable to himself, paying credit card bills for expenses unconnected to the trust, and paying other personal expenses.

The plea agreement further revealed the steps Hudson took to conceal his fraud. For example, Hudson hid the existence of the loans in documents and communications regarding the trust by falsifying the balance of the trust’s funds. He concealed information regarding a personal injury lawsuit against the trust from the two trust beneficiaries, as the lawsuit named a lender as a co-defendant in the action. Hudson further obtained documentation reflecting improvements made to the Fillmore property but paid for by its tenant and then provided that documentation to a lender, misrepresenting to the lender that he had used the lender’s funds to pay for those improvements to the Fillmore property.

Hudson personally obtained at least $693,000 by embezzling from his victims, according to his plea agreement.

In addition to the prison term, United States District Judge Donato ordered Hudson to pay $828,521.52 in restitution and sentenced him to a three-year period of supervised release. Hudson remains out of custody and will begin serving his prison term on September 13, 2021.