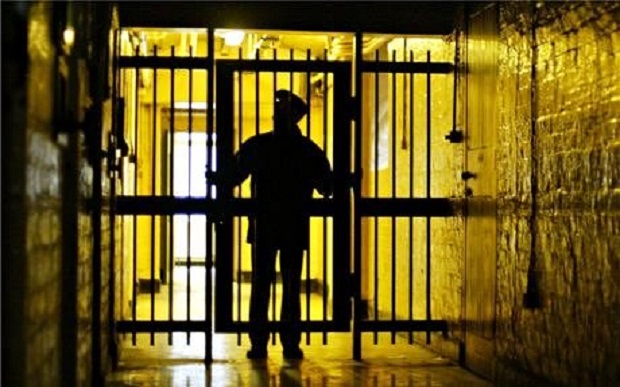 Gary Jones, the former President of the international United Auto Workers union, was sentenced to 28 months in prison today for conspiring with other UAW officials to embezzle UAW funds and to defraud the United States announced Acting U.S. Attorney Saima S. Mohsin.

Gary Jones, 64, of Corsicana, Texas, was sentenced to 28 months in prison, $550,000 in restitution to the UAW, $42,000 restitution to the IRS, forfeiture of $151,377, two years of supervised release, and a $10,000 fine by United States District Judge Paul Borman based on his conviction for conspiring with former UAW President Dennis Williams and other senior UAW officials to embezzle UAW dues money and to defraud the United States through tax evasion between 2010 and September 2019.

Between June 2018 and November 2019, Jones served as the President of the International Union, United Automobile, Aerospace, and Agricultural Workers of America (“UAW”).  The UAW represents over 400,000 active members and over 580,000 retired members in more than 600 local unions across the United States.  Prior to serving as UAW President, Jones was the Director of UAW Region 5 and a member of the UAW’s International Executive Board from October 2012 through June 2018.  The UAW’s Region 5 is headquartered in Hazelwood, Missouri, and covers the tens of thousands of UAW members in Missouri and the sixteen states to the southwest, including California and Texas.  Jones was the UAW President during the forty-day strike against the General Motors Company that took place in the fall of 2019.

Jones stands convicted of conspiring with at least six other high-level UAW officials in a multi-year conspiracy to embezzle money from the UAW for the personal benefit of Jones and other senior UAW officials.  Jones and other UAW officials concealed personal expenditures in the cost of UAW Region 5 conferences held in Palm Springs, California, Coronado, California, and Lake of the Ozarks, Missouri.  Between 2010 and 2018, Jones and other UAW officials submitted fraudulent expense forms seeking reimbursement from the UAW’s Detroit headquarters for expenditures supposedly incurred in connection with Region 5 leadership and training conferences.  In truth, however, Jones and his co-conspirators used the conferences to conceal the hundreds of thousands of dollars in UAW funds spent on lavish entertainment and personal spending for the conspirators.

Jones admitted that he and other senior UAW officials used the UAW money to pay for personal expenses, including golf clubs, private villas, cigars, golfing apparel, green fees at golf courses, and high-end liquor and meals costing over $750,000 in UAW funds.  For example, during the course of the conspiracy, Jones used UAW money to purchase over $60,000 in cigars and four sets of custom-made golf clubs for the use of high-level UAW officials.

Besides admitting to using the UAW conferences to conceal the fraudulent use of UAW money for personal expenses, Jones also pled guilty to assisting in a conspiracy to embezzle UAW funds from the UAW’s Midwest CAP.  The UAW Midwest CAP is one of the UAW’s many Community Action Programs.  Jones admitted to accepting over $60,000 in cash from co-conspirator Edward Robinson who cashed over $500,000 in fraudulent UAW Midwest CAP checks and embezzled money from the UAW Labor Employment Training Corporation.

California Attorney Sentenced to 2 Years for Embezzlement and Wire Fraud