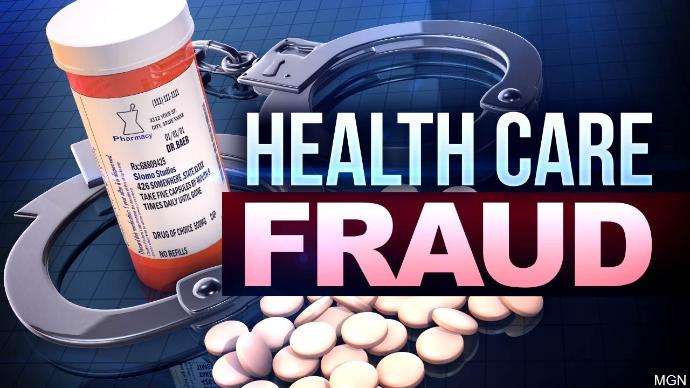 The indictment alleges that between December 2012 and March 2018, Dr. August, who practiced Physical Medicine and Rehabilitation aka “physiatry,” prescribed and dispensed controlled substances, including methadone, fentanyl, hydromorphone, morphine, hydrocodone and oxycodone, outside the usual course of medical practice and without legitimate medical purpose, resulting in the deaths of five victims. Dr. August is also alleged to have committed health care fraud by billing for services he did not perform.