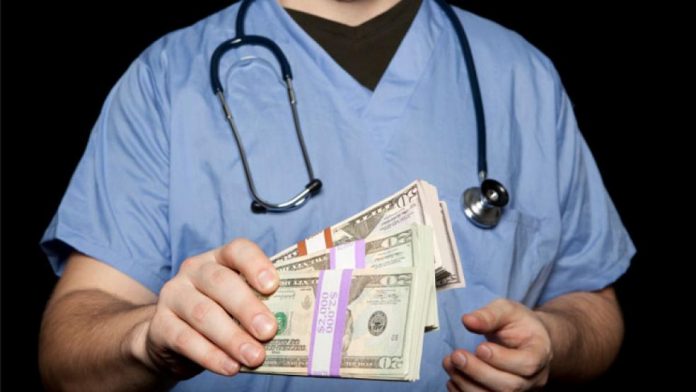 CHARLESTON WV – A federal jury convicted a West Virginia doctor Thursday for prescribing a buprenorphine product in violation of the Controlled Substances Act.

According to court documents and evidence presented at trial, Sriramloo Kesari, M.D., 78, of Charleston distributed the drug Suboxone outside the scope of professional practice and not for a legitimate medical purpose. Kesari, who was at times physically located in California, operated a cash-only operation whereby he would sign prescriptions that his employee would distribute in exchange for cash payments. Although Suboxone is approved as a drug for treating opioid addiction, Kesari provided no meaningful addiction treatment and instead, prescribed Suboxone to an undercover DEA agent who was demonstrating clear signs that the Suboxone was being diverted or sold on the street.

Kesari is scheduled to be sentenced on Aug. 25, and faces a maximum penalty of 20 years in prison. A federal district court judge will determine any sentence after considering the U.S. Sentencing Guidelines and other statutory factors.

The DEA investigated the case.