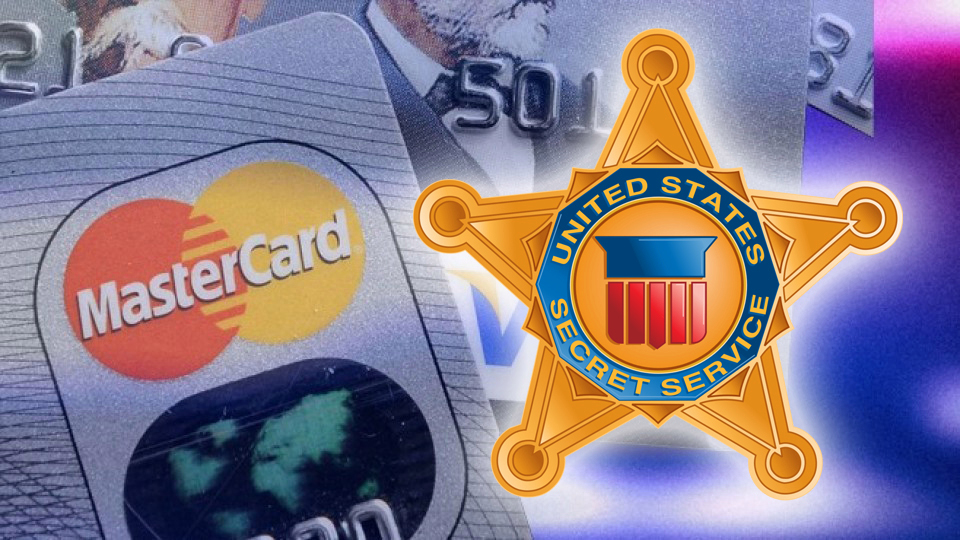 NEW ORLEANS, LA – United States District Judge Eldon E. Fallon sentenced EDWARD TOLIVER, age 47, a New Orleans native who had been living in Houston, Texas, to 124 months in federal prison for his role in a massive credit card fraud scheme, announced U.S. Attorney Duane A. Evans. The sentencing was held on April 29, 2021. In addition to 124 months imprisonment, TOLIVER received 3 years supervised release, to be served following his release, and he must pay a mandatory $200 special assessment fee ($100 per count).

According to the court records, TOLIVER previously pleaded guilty to a credit card fraud charge, as well as aggravated identity theft. This was his third federal conviction for credit card fraud, and he began the conduct for this conviction while he was still on probation from his previous conviction.

In a sworn factual basis, TOLIVER admitted that shortly after finishing a prison term in 2012, TOLIVER rented office space in an office park in Houston. He outfitted the space with equipment used to make fraudulent credit cards. Over the next several years, TOLIVER and his co-defendant, Maurice Durio, who also operated a card manufacturing plant in the same office park, obtained hundreds of thousands of stolen credit card numbers from a variety of sources, including a computer hacker TOLIVER had met in prison and by purchasing them on the dark web.

TOLIVER and Durio, with the assistance of several co-conspirators, created and/or downloaded credit card templates on laptop computers and transferred the stolen credit card numbers into the templates, which were then used to create tens of thousands of fraudulent access devices. The cards would generally be printed in batches with the same name appearing on numerous cards. The name was typically the real name of a co-conspirator. The cards were embossed with numbers, and corresponding account information was encoded on the strips on the back of the cards. The names of the co-conspirators/users of the fraudulent cards did not correspond to the actual account holders, who had not given permission for their accounts to be used. TOLIVER and Durio distributed thousands of fraudulent access devices to numerous individuals who then used them to fraudulently obtain things of value, including merchandise and gift cards.

The Secret Service, with the assistance of local law enforcement, investigated numerous instances in which individuals were caught with cards manufactured at the Houston plants operated by TOLIVER and Durio. Agents were able to tie these card seizures to the plants through several means.

In July 2014, a federal search warrant was executed at the Houston office park and agents seized device-making equipment, including embossers, scanners, and high-end printers, thousands of cards, and a laptop computer. The computer had approximately 80,000 card numbers in files, as well as spreadsheets used to move the card numbers from the text files they came in when obtained through the dark web to the actual credit cards. Agents also obtained other laptops used by TOLIVER and Durio that contained approximately 300,000 additional card numbers.