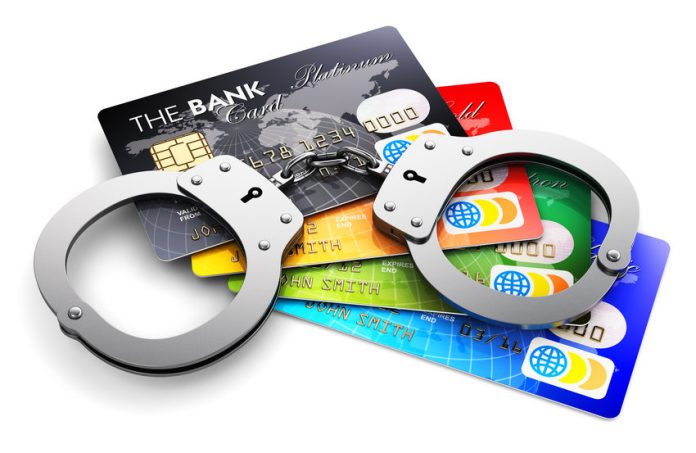 PROVIDENCE – A federal indictment returned by a grand jury on April 2, 2021, and unsealed on April 16, 2021, charges three individuals with having been in possession of dozens of fraudulent drivers’ licenses, fraudulent credit cards, equipment to produce credit cards, and lists of individuals stolen personal identifying information.

It is alleged in the indictment that Courtney Hilaire, 28, of Providence, Hugh A. Martin, 32, of Pawtucket, and Shawn K. Hilaire, 30, of Avon, MA, possessed devices and equipment used to create fraudulent credit cards with the use of stolen credit card numbers and personal identifying information, such as names, dates of birth and Social Security numbers.

According to information presented to the court following the arrest of Courtney Hilaire on April 5, 2021, a Warwick Police Department Captain discovered the three men reclined in a vehicle parked in a hotel parking lot in the early morning hours of July 3, 2020. It was determined that the license plate on the vehicle was allegedly stolen from Norwood, MA.

Since the issuance of the indictment, further investigation into Courtney Hilaire’s alleged criminal activity has resulted in the return of 17-count indictment charging Courtney Hilaire with using stolen Social Security numbers and personal identifying information of numerous individuals to apply for Coronavirus Aid, Relief, and Economic Security (CARES) Act funded unemployment insurance compensation from the Pennsylvania Department of Labor and for Economic Injury Disaster Loans from the Small Business Administration.

Courtney Hilaire is currently detained in both state and federal custody at the ACI. Arrest warrants have been issued for Hugh A. Martin and Shawn K. Hilaire.