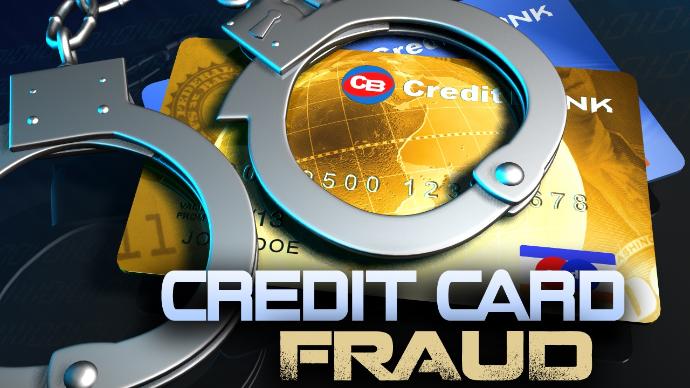 Acting U.S. Attorney Bridget M. Brennan announced that eight individuals were charged for their roles in a scheme that used stolen and fraudulent credit card accounts to purchase at least $750,000 worth of various items, including retail goods, large construction and building materials, appliances and equipment.

According to the allegations, from around December of 2016 and continuing through approximately April of 2020, WALLACE recruited a number of co-conspirators, including CAMPBELL, JOVANNA BROWN, SMITH, LUKE, KING, LADSON and JOSEPH BROWN to participate in the credit card fraud scheme.

It is alleged that WALLACE would purchase personal identifying information from the dark web and use it to open fraudulent credit card accounts. WALLACE would then create fictitious identification cards bearing the stolen personal identifying information and a photograph of a co-conspirator. The indictment states that WALLACE provided the fraudulent identification cards and credit cards to his co-conspirators to use at his direction.

According to the indictment, WALLACE, CAMPBELL, JOVANNA BROWN, SMITH, LUKE, KING, LADSON and JOSEPH BROWN would use the fraudulent credit card accounts and identification cards to purchase various items, including retail goods, construction and building materials, appliances and equipment from various stores and vendors around Northeast Ohio and elsewhere. As part of the alleged scheme, WALLACE would then sell the purchased items to others and use the proceeds for his own benefit and to pay his co-conspirators.

In addition, it is alleged that WALLACE, the named co-conspirators and others known and unknown to the Grand Jury, used the fraudulent credit card accounts to make purchases of goods such as clothing, household items and craft supplies, which they kept for their personal benefit.

In total, it is alleged that WALLACE, CAMPBELL, JOVANNA BROWN, SMITH, LUKE, KING, LADSON and JOSEPH BROWN made at least $750,000 in purchases throughout the scheme.

An indictment is only a charge and is not evidence of guilt. A defendant is entitled to a fair trial in which it will be the government’s burden to prove guilt beyond a reasonable doubt.