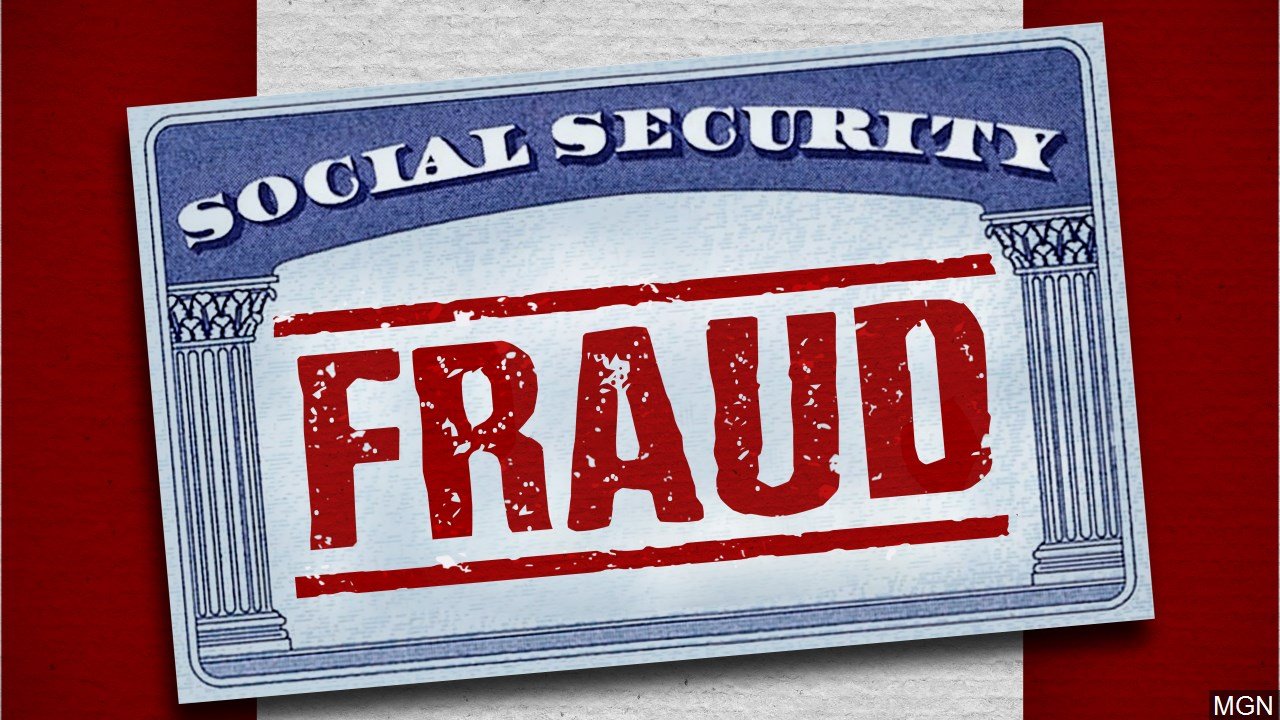 LITTLE ROCK—A Little Rock, Arkansas man was sentenced for collecting over $250,000 in Social Security Disability payments when he was not actually disabled. Levell Baltimore, Jr., 45, was sentenced to 24 months in federal prison by United States District Judge James M. Moody, Jr. in the Eastern District of Arkansas.

In 2005, Baltimore applied for federal Social Security benefits and claimed to be disabled. He filled out a form stating he could not work or leave his house. He cited seasonal allergies, migraines, asthma, physical limitations, and fatigue as the reasons for his disability.

Although he informed the SSA he had no income, Baltimore created and operated at least six businesses during the time he received disability benefits. Two of his businesses obtained contracts with the State of Arkansas. Though he was required to report any income to the SSA, he did not; rather, he continued telling the SSA he was unable to work.