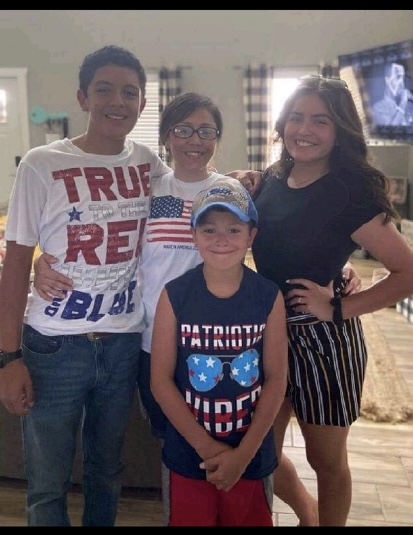 On May 28, 2008, in the small border town of Del Rio, Texas, along the Texas/Mexico border, Raquel Esquivel was going about her normal everyday life, like most 23-year-olds.   She was in training to be a border patrol agent—working for the federal government.  Little did Raquel know, that her world was about to be turned upside down.  What she was not aware of that day, was that she had been indicted in the Western District of Texas by the federal government.  The charge—conspiracy to possess with intent to distribute marijuana.  Raquel was arrested later that day, and so began the nightmare of trying to prove her innocence.

As the story goes, in 2007, Raquel ran into Diego Esquivel (no relation to Raquel) and another friend from high school in the local grocery store.  Once seeing each other at the store, the two hung out a few times.  Raquel did not consider them to be dating, and in fact, was still seeing the father of her two children, who lived approximately 100 miles away in another town.  Later that same year, Diego was arrested, along with his ring of drug smugglers, shortly after they picked up 600 pounds of weed at the Pecos River ramp.

Raquel would later find out that her friend from high school was a cooperating witness and had named Raquel as a co-conspirator to his crimes.  Raquel flatly denies this.  She maintained her innocence—something that has not changed to this day.  However, after a three-day jury trial in April 2009, Raquel was found guilty.  In November 2009, she was sentenced to 180 months in prison.  She was pregnant at the time—a fact the Court was unaware.

Diego took a plea deal and received an 87-month sentence, less than half the time Raquel received.  After his release from prison, court records show that Diego was taken back to prison  multiple times for violations of his supervised release.  The violation charges–indecent exposure, leaving his district without permission to go to a bachelor party in Las Vegas, not being truthful with his probation officer, not paying child support, as well as domestic battery on multiple victims—all of whom were women.

The last time he was violated on December 16, 2020, the Judge in his case wrote “Last Chance” in big letters on the paperwork.  It is also rumored around the small town of Del Rio, that Diego likes to drink and run his mouth—apologizing for what he did to Raquel—admitting she was not involved in his crimes–that he only named her in order to get less time for himself in federal prison.

This highlights the problem with conspiracy laws.  There need not be actual evidence of an individual’s involvement in the crime–in other words, you don’t have to be caught with your hand in the cookie jar to be charged—you don’t even have to know there is a cookie jar.  All it takes is the word of someone else–who is facing prison themself–to name someone as their partner in crime.

The federal government defines conspiracy as “an agreement of two or more persons to engage in some form of prohibited conduct.” “The crime is complete upon agreement.”  A search for data on the number of individuals charged with conspiracy in the United States each year produced no results.  However, one only needs to Google “conspiracy charge” to see case after case after case.  It would also appear that the United States may be the only country with such a law.

After being a model inmate, and serving 11 years of her 15-year sentence, in April 2020, Raquel was released under the Cares Act.  She returned to her community and reunited with her three children.  She was granted custody of her two older children in March 2021.  In May 2020, Raquel was hired by T Bar Drilling, Inc.

By all accounts she was doing well and trying to get her life back on track after her long prison sentence.  When I interviewed her boss, and owner of T Bar Drilling, Inc, LuAnn Hutto, she told me that “Raquel was one of the most honest and hard-working people she has ever had work for her.”

Raquel was also required to call the half-way house each time she moved about for her work, going from job site to job site.  Something, her boss, LuAnn Hutto, called “a hassle for her as an employer, and something that took time away from Raquel’s work at her job.”  Raquel followed the instructions of the half-way house staff to the letter, which Ms. Hutto also confirmed.  Regardless of her willingness to follow the rules, on May 10, 2021, Raquel was violated from the Cares Act by the BOP, and charged with ESCAPE.

The BOP claims Raquel did not check in when moving about from job site to job site on March 4, 2021.  However, Raquel produced cell phone records that dispute the BOP’s allegations, as well as eye witness statements from Ms. Hutto and a co-worker, whom she was with during her job site travels on that day.  Both report witnessing Raquel checking in with the half-way house.  Regardless, that this information was produced, Raquel was still handed over to the US Marshal Service, and taken to the Val Verde Correctional Institution on May 12, 2021, where she remains.  Raquel is six months pregnant.

Raquel’s fiancé, Ricky Gonzales, reached out to me after he found my blog site (https://insidethewallscom.wordpress.com).  He was frustrated, scared, and concerned for Raquel, as well as his unborn child.  He sees the BOP as a bully.  Having no experience himself with our country’s federal criminal justice system, he is in shock that this could even happen to Raquel.

Raquel and Ricky began dating last year in July.  He describes watching her work hard to regain her life back, and reestablish family ties.  He spoke out about the trauma this situation is causing to her family and children.  Trauma they already suffered when Raquel went to prison in 2009.  Now Ricky finds himself traumatized, due to the BOP taking away his legal right to be at the birth of his child.

On June 9, 2021, the BOP sanctioned Raquel to 180 days loss of half-way house time, as well as the loss of 27 good time credit days.  Raquel was given no chance to defend herself or tell her side of the events.  The BOP failed to follow BOP Program Statement 5270.09, which by policy should have allowed Raquel to appear before its Disciplinary Hearing Officer (DHO), Mr. Potts, as well as be represented by a staff representative.

However, the BOP made a decision without having an official hearing on the matter.  It would appear that the BOP plans to take Raquel back to prison for what amounts to staff at the Dismas Half-Way House’s failure to document call logs on March 4, 2021.  Something Raquel had nothing to do with and no power to control.

This violating of inmates, and taking them back to prison for minor infractions, is a common problem that plaques those who were released under the Cares Act, with the BOP constantly holding return to prison over their heads.  FAMM and other advocacy groups have been urging President Biden to rescind a MEMO left by the Trump administration.  The memo threatens to recall those who are out on the Cares Act, once the pandemic dies down.  Time is running out for the President to do something–anything.

Time seems to have already run out for Raquel Esquivel—as she now faces giving birth to her fourth child in prison, as well as not being allowed to return home again until March 1, 2022.  Raquel will most likely be sent to FMC Carswell, which is the medical center for female inmates.  There are current active cases of COVID at the Carswell facility.

It is not lost on her finance Ricky, that just last year in April, Andrea Circle Bear–another pregnant inmate, died shortly after giving birth, while in the custody of the BOP at Carswell. 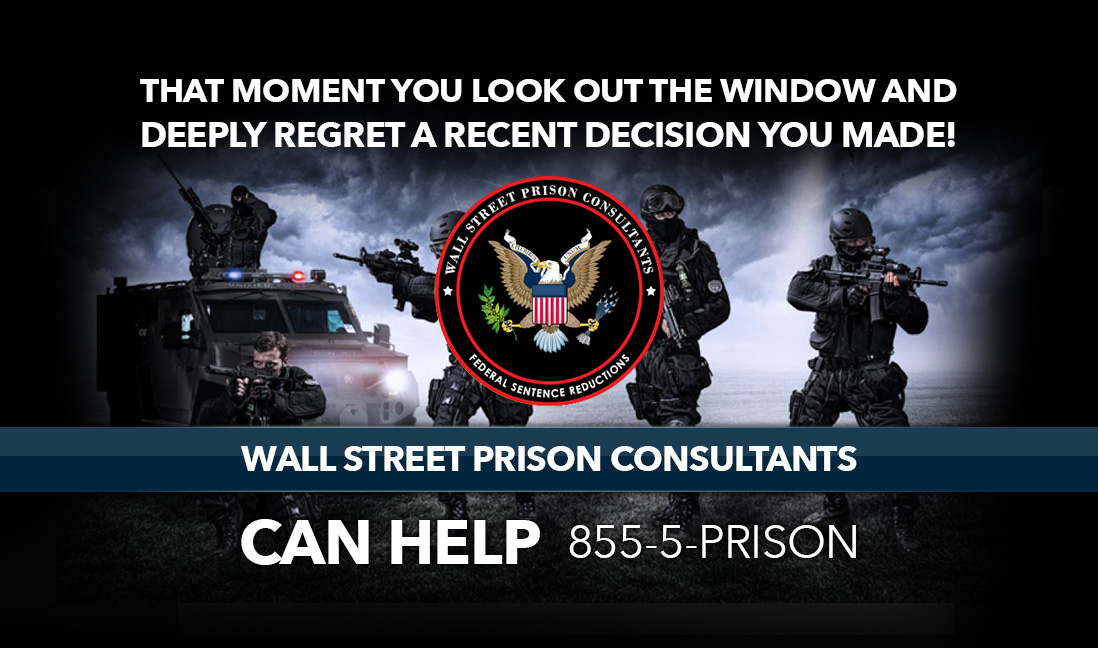 Blood on the Razor Wire