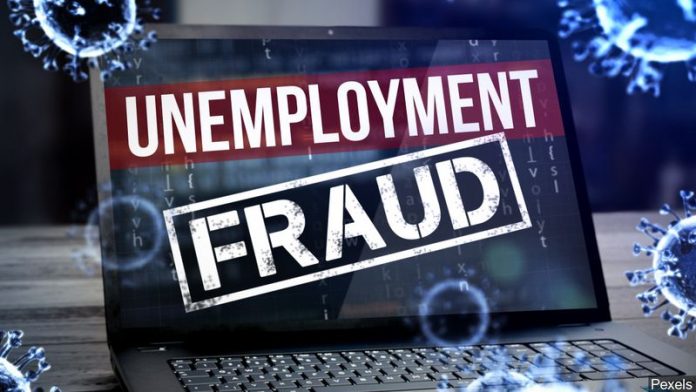 As per the court documents, Smith conspired with an inmate at the correctional centre to collect personal profiles of inmates to apply for Virginia unemployment benefits, during a period of June 2020-January 2021. She succeeded in getting funds totalling at least $223,984.72 in fraudulent benefits for at least 22 inmates at Baskerville Correctional Center.

As part of the scheme, Smith shared the proceeds of the crime with the inmates whose personal details she used to file fake claims and kept partial funds for herself. The applications she filed for the inmates‘ falsified address, last employer details and the applicants’ willingness/availability to work when employment opportunity becomes available.

Assistant U.S. Attorney Kashan Pathan is prosecuting the case. The court has scheduled the sentencing for September 9. Smith is looking at a penalty of 30 years’ imprisonment.