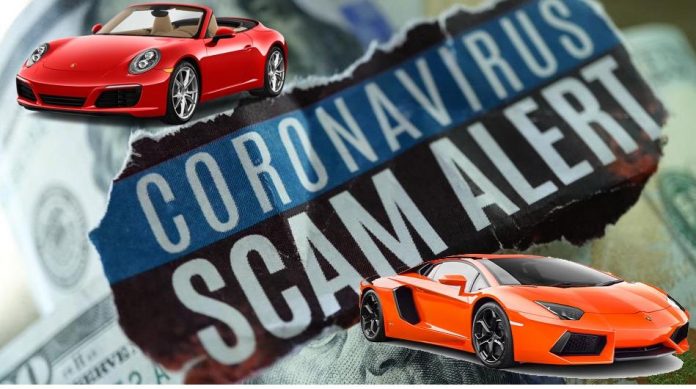 Andre pled guilty to conspiring to commit bank fraud and conspiring to commit wire fraud. He admitted to helping an Ulster County man obtain $4,309,581 in Paycheck Protection Program (PPP) loans between June and August 2020, by submitting fraudulent loan applications in the names of four companies that the Ulster County man controlled. Each loan application misrepresented the number of employees, and total payroll, that each company had, and included false corporate tax documents that Andre created as part of the scheme. Andre was paid $157,578 for his role in the scheme.

Andre also admitted that he fraudulently obtained an additional $1,309,754 in pandemic relief loans, by submitting loan applications, and receiving loans, in the names of companies he controlled. In these loan applications, Andre lied about the number of employees, and total payroll, that his companies had.

Andre faces up to 30 years in prison and up to 5 years of post-imprisonment supervised release, when Chief United States District Judge Glenn T. Suddaby sentences him on September 23, 2021 in Albany. A defendant’s sentence is imposed by a judge based on the particular statute the defendant is charged with violating, the U.S. Sentencing Guidelines and other factors.

Andre also agreed to pay $1,309,754 in restitution, representing the fraud proceeds he personally received, and to forfeit five bank accounts and a 2019 Mercedes Benz GLS