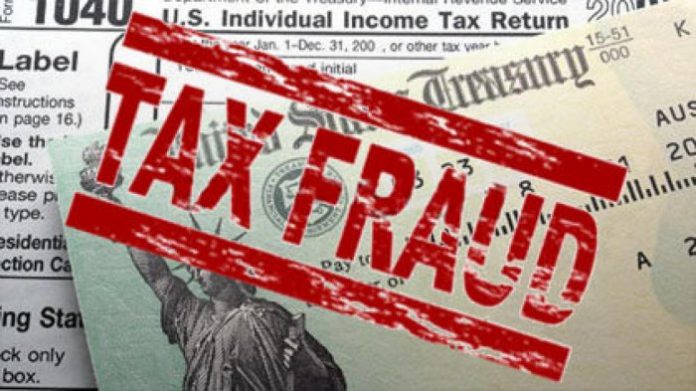 NEWPORT NEWS, Va. – A Virginia Beach man pleaded guilty today to defrauding the IRS out of more than $2.5 million of taxes by, among other things, hiding assets, making false statements about his ability to pay, using a nominee company to conduct business, and diverting huge sums of money to pay creditors instead of the IRS.

“The defendant attempted to evade the payment of over $2.5 million in taxes and instead used his ill-gotten gains for personal expenses such as an oceanfront home, luxury travel, and yacht club dues,” said Raj Parekh, Acting U.S. Attorney for the Eastern District of Virginia. “EDVA is committed to holding accountable those who try to defraud the system rather than paying their fair share.”

According to court documents, Richard Yanek, 52, has owned and operated a credit card processing business since at least 1995. Between 2013 and 2018, Yanek withheld employment taxes from his employees but failed to consistently pay more than a million dollars of those withholdings to the IRS. Each year, Yanek provided false employment tax forms to his employees, who filed their own taxes and mistakenly believed that the amounts withheld from their wages had been paid to the Social Security program.

Yanek had not filed a personal income tax return or paid personal income taxes since 2010, despite earning and spending millions of dollars on the mortgage for his oceanfront home, personal credit cards, private school tuition, and golf and yacht club dues. Yanek had his personal tax returns prepared by his accountant for the years 2011 through 2015, all of which reported substantial taxes due and owing. However, Yanek intentionally chose not to file these returns with the IRS, and he later made false statements to the IRS and law enforcement when asked why those returns had not been filed.

Yanek is scheduled to be sentenced on September 27. He faces a maximum penalty of five years in prison. A federal district court judge will determine any sentence after taking into account the U.S. Sentencing Guidelines and other statutory factors.