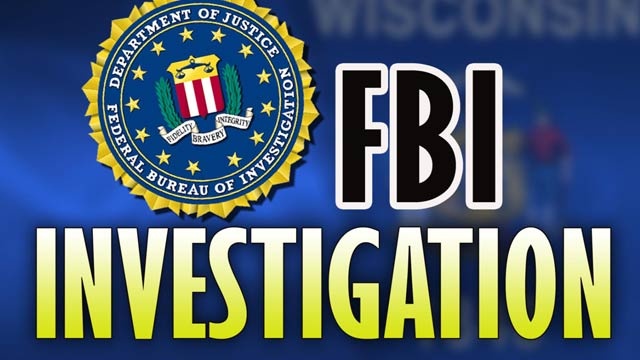 On Thursday of this week, an inmate being held at the private prison facility in Robstown, Texas, reports witnessing a raid conducted by FBI, ATF, ICE, US Marshals, and other federal agencies. The inmate reports that the raid resulted in several officers and executive staff being arrested for what appears to be their part in the introduction of K2 and other contraband into the facility.  The inmate who wished to remain anonymous, was frustrated because these same staff members had been so busy introducing contraband into the prison that she has been unable to get her grievances with the facility addressed.

K2 sometimes called genie, spice, zohai, or fake weed is a dangerous and highly addictive synthetic substance. The long-term effects on the brain include paranoia, severe anxiety, agitation, restlessness, altered perception of reality, as well as hallucinations. K2 is considered to be a more potent substance than natural marijuana.

It takes only a simple Google search to read about the widespread corruption of the introduction of contraband into our prison systems by prison staff. It is sadly very common to find articles reporting on the investigation of correctional officers and other prison staff members for introduction of contraband into jails and prisons across the country. This highlights a common problem with staff using their positions of authority within state and federal prison systems to profit off inmates and their families for the sale of cell phones, drugs, and other types of contraband.

The Coastal Bend Detention Center is owned by the GEO Group, Inc. GEO is headquartered in Boca Raton, Florida. GEO is well known for its investments in private prisons and mental health facilities in North America, Australia, South Africa, and the United Kingdom. The company’s facilities include illegal immigration detention centers, minimum and medium security detention centers, and mental-health and residential-treatment facilities.

However, GEO is mainly known for the housing of individuals who are being held by the federal government and are awaiting trial or some other resolution to their federal criminal case. Many of these inmates are held by the US Marshal Service prior to sentencing, as well as awaiting transfer to the Federal Bureau of Prisons (BOP). GEO also holds inmates on behalf of the BOP that are violated from home confinement and supervised release.

GEO is no stranger to the news. On June 2, 2021, the Associated Press reported on a lawsuit filed against the corporation in 2017. The article in the Border Report stated “after nearly four years of litigation and pandemic-related delays, a trial is underway to determine whether the GEO Group must pay minimum wage to detainees who perform cooking, cleaning and other tasks at its immigration detention center in Washington state.”

The article goes on to say, “Attorney General Bob Ferguson and some detainees filed separate lawsuits against GEO in 2017, arguing that the company’s contract with the federal government requires it to follow state and local laws — including Washington’s Minimum Wage Act — and that GEO, one of the nation’s largest private detention companies, unjustly profited by paying so little.”

Even after the bad press, on June 9, 2021, it was reported that “GEO’s stock was priced at $9.07 after the most recent trading session,” after opening that same day at $6.11. Wonder if the publicity of the raid will have an effect on GEO’s stock trading prices in the future?

I attempted to verify the raid by calling the number listed for GEO Coastal Bend. The person who answered the phone was unable to verify any information, but she was kind enough to transfer my call to the Captain on duty. However, the Captain was unwilling to confirm or deny the allegations. He did however take my phone number and promised to give it to their corporate office for a return phone call.  That call never came.