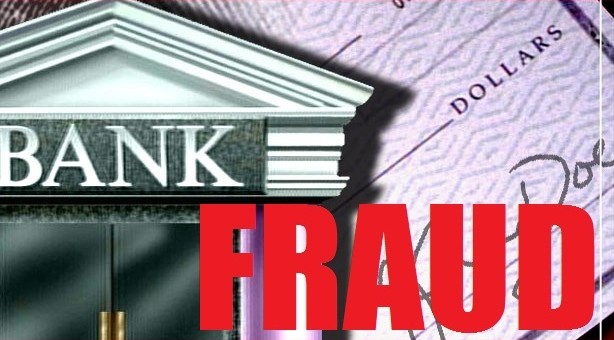 VALDOSTA, Ga. – A Southwest Georgia businessman and owner of a tractor supply company has pleaded guilty to orchestrating a complicated fraud involving millions of dollars of loans by multiple creditors.

Rickey Carter, 60, of Nashville, Georgia, pleaded guilty to one count bank fraud on Tuesday, June 8, before U.S. District Judge Hugh Lawson. Carter faces a maximum 30 years in prison to be followed by at least five years of supervised release and a $1,000,000 fine. Sentencing is scheduled for September 15. There is no parole in the federal system.

“Carter thought he was smart enough to swindle millions of dollars from these banks, but he wasn’t smart enough to avoid being caught and punished,” said Chris Hacker, Special Agent in Charge of FBI Atlanta. “He will be held accountable for the damage he has done, sending a strong message to anyone considering such fraud that it is a serious crime with serious consequences.”

“Rickey Carter’s guilty plea holds him responsible for his actions in fraudulently obtaining millions of dollars in loans from these banks,” said Special Agent in Charge, Kyle A. Myles of the Federal Deposit Insurance Corporation Office of Inspector General (FDIC-OIG). “We remain committed to working with our law enforcement partners to bring to justice those who threaten the integrity of the banking system.”

Carter was the President and CEO of Nashville Tractor (NTI), a business that sold and leased agricultural and construction equipment, attachments and parts. In 2016, he obtained a United States Small Business Administration (SBA) loan with Farmers and Merchants Bank (FMB) in the principal amount of $5,000,000. At the same time, NTI obtained a new line of credit and signed a credit agreement with FMB in the amount of $625,000.

In 2010, Carter had entered into an ongoing Wholesale Financing and Security Agreement with CNH Industrial Capital America, LLC, (CNH) to finance NTI’s purchases of inventory for retail sale or lease. He also entered into a Retail Financing Agreement (RFA) with CNH under which CNH would purchase NTI’s interest in retail installment contracts for the purchase of agricultural and construction equipment with retail customers. The CNH agreement was a primary source of farm and construction equipment inventory for NTI.

Carter was able to continue operations of NTI and other loan arrangements were made with a number of other banks and financing entities. In each instance of a loan with the banks, Carter was required to provide true and complete financial information to the banks and was to provide continuing information for line of credit draws. However, during 2015, NTI began having financial and cash flow issues which made it difficult to make payments due on the loans and to make payroll. During that time, Carter began a practice of selling equipment which it held in trust but not paying the cash over to CNH and other creditors as required. Carter sold at least 88 pieces of equipment valued at more than $1.5 million subject to the security interest of CNH and sold other pieces of equipment securing financing from Kubota Credit Corporation, Ameris Bank, Bank of Alapaha and Diversified Financial Services. As part of the fraudulent scheme, Carter falsified NTI’s financial records in order to inflate the company’s net worth. As a part of falsifying records, on occasion, Carter directed NTI employees to generate payments checks on accounts payable but not send the checks, thereby reducing accounts payable but not deducting the checks from NTI’s accounts. In 2016, Carter falsified documents provided to FMB to secure the SBA loan and line of credit.