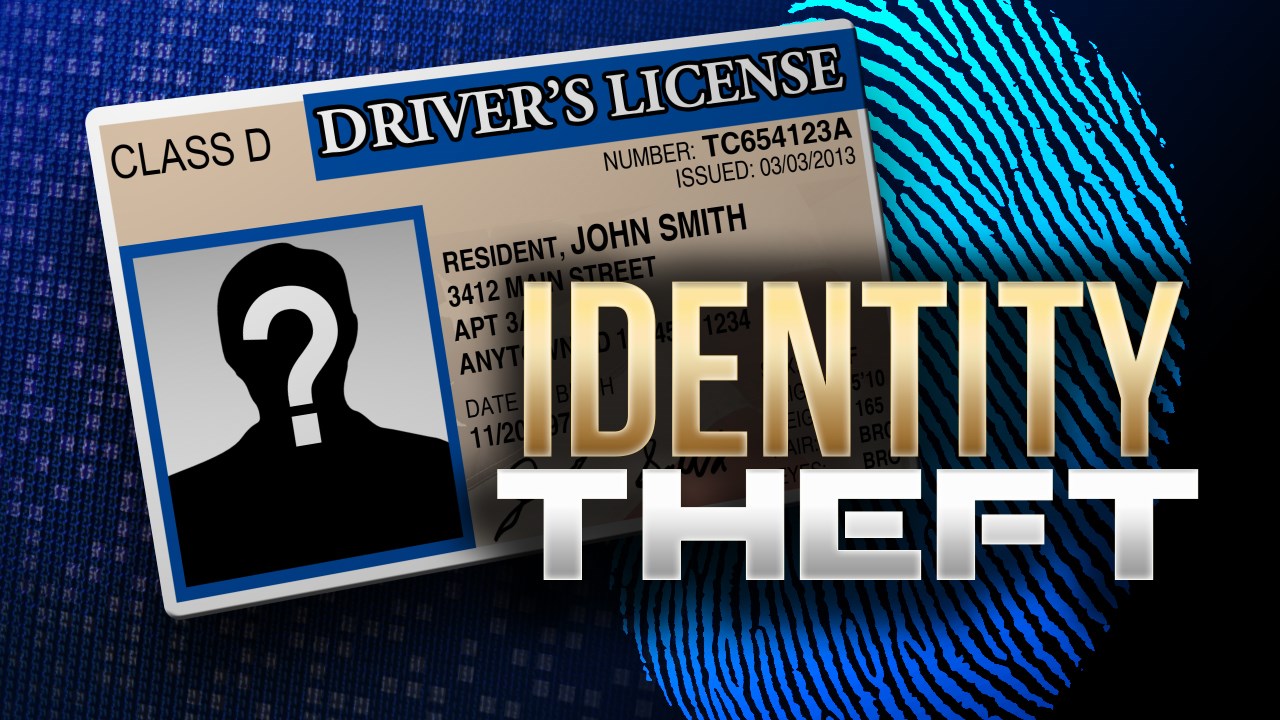 According to court documents, Smith obtained the personal identification information, including the name, date of birth, and Social Security number of a victim. Using this information, Smith provided his co-defendant, Zipporan Carmel Peters, with a counterfeit South Carolina driver license using the name and identity of the victim, but with Peters’ photo on it. Smith then drove Peters to different branches of the Navy Federal Credit Union in Clay and Duval Counties.