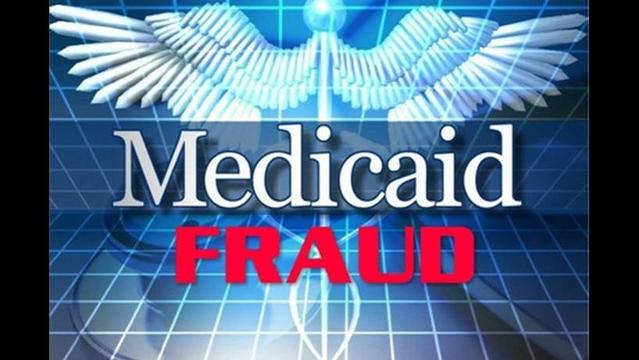 Eleven Ohio defendants were charged U.S. District Court for the Northern District of Ohio in a 77-count superseding indictment for their roles in a scheme to defraud Medicaid through fraudulent billing practices. Ten Defendants, including the company, were previously charged in an indictment announced in November of 2020.

According to the indictment, from February 2017 through September 2020, the Defendants are accused of engaging in a conspiracy to defraud Medicaid. In order to carry out the conspiracy, the indictment states that the Defendants would submit billings to Medicaid for services that were never performed and without proper treatment plans or evaluations.

In addition, the Defendants are accused of directing employees to misdiagnose Medicaid beneficiaries to receive authorization from the Ohio Department of Medicaid to provide services and bill at higher rates. Furthermore, the indictment states that some Defendants allowed employees to insert false progress notes into beneficiary records in order to create the fictitious documents needed to submit their claims.

In some instances, the Defendants are accused of allegedly paying kickbacks in the form of cash, gift cards, and rent/bill payments to Medicaid beneficiaries to obtain these beneficiaries as clients and to bill Medicaid for services never rendered.