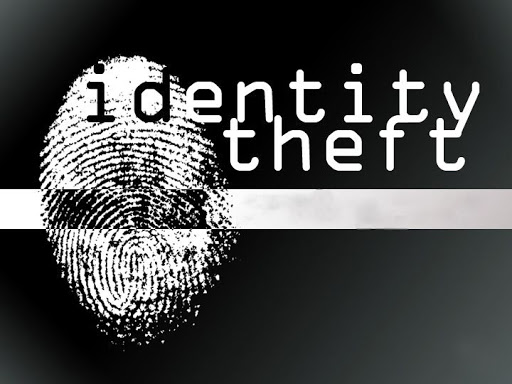 BOSTON – A Lawrence man who has been living under a false identity pleaded guilty today in federal court in Boston to charges arising from his use of the name and Social Security number of a U.S. citizen.

The charges of false representation of a Social Security number and making a false statement concerning a health care benefit program each provide for a sentence of up to five years in prison, up to three years of supervised release and a fine of $250,000. The charge of aggravated identity theft provides for a mandatory sentence of two years in prison to be served consecutively to any other sentence imposed. Sentences are imposed by a federal district court judge based on the U.S. Sentencing Guidelines and other statutory factors.