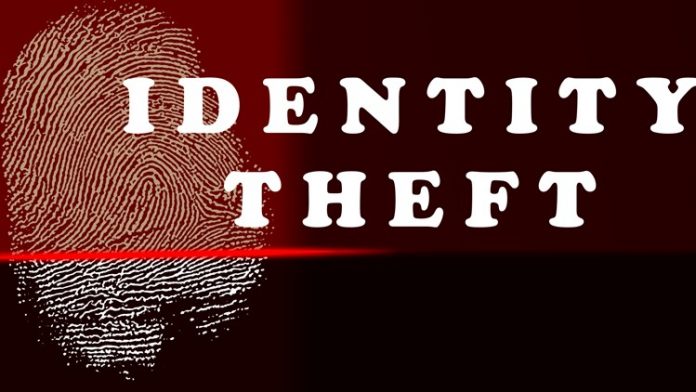 Jacksonville, Florida – Zipporan Carmel Peters (32, Jacksonville) has pleaded guilty to aggravated identity theft and conspiracy to commit bank fraud. Peters faces up to 30 years in federal prison on the conspiracy to commit bank fraud charge, a 2-year mandatory minimum term of imprisonment on the aggravated identity theft charge, and payment of restitution to the victims she and her co-defendant, Charles Cornelius Smith, defrauded. A sentencing date has not yet been set.

According to court documents, Smith obtained the personal identification information, including the name, date of birth, and Social Security number of a victim. Using this information, Smith provided Peters with a counterfeit South Carolina driver license using the name and identity of the victim, but with Peters’ photo on it. Smith then drove Peters to different branches of the Navy Federal Credit Union in Clay and Duval Counties. Using the victim’s identity, Peters made various fraudulent transactions involving the withdrawal of large amounts of cash and the purchase of multiple $500 gift cards, utilizing the victim’s account. Smith and Peters also visited multiple cellphone stores in Clay and Duval Counties and used the victim’s identity to obtain several thousand dollars’ worth of cellphones and accompanying merchandise.