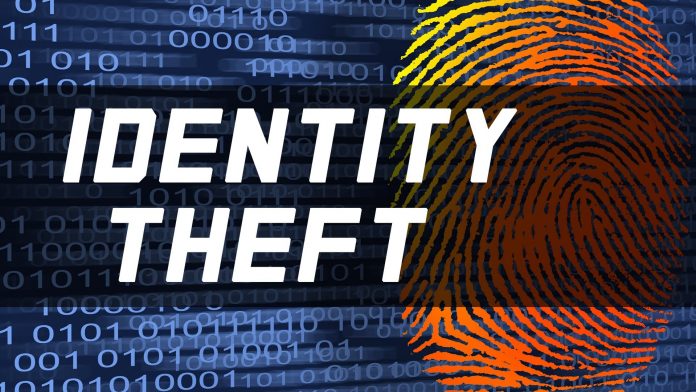 In the fall of 2017, federal agents learned that Hill, who worked at the North Little Rock VA Medical Center, had access to veterans’ and current VA employees’ personal information to include names, dates of birth, and social security numbers.

Hill was arrested on December 17, 2017, at the VA Regional Office by agents. As part of the investigation, his phone was searched. Records found on the phone indicated that a VA database spreadsheet containing personal information had been loaded onto Hill’s Google drive account had been accessed by Hill on his phone days prior to his arrest.

“This defendant took advantage of his position of trust within the VA healthcare system,” stated Jonathan D. Ross, Acting United States Attorney for the Eastern District of Arkansas. “His fraudulent scheme had the potential to create financial chaos for those whose information he stole. This sentence demonstrates our office’s commitment to prosecuting those who would defraud the heroes who have served our country.”