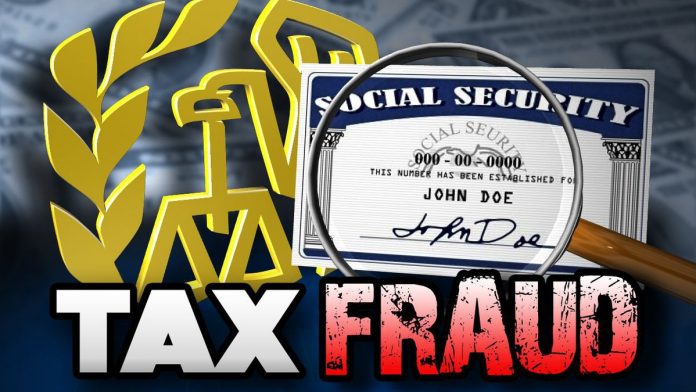 PROVIDENCE – A Providence chiropractor who admitted to creating and executing a scheme to defraud a health care benefits program and who failed to pay taxes on some of the income he received from his business was sentenced on Wednesday to three years probation, to include the first six months in home confinement; to perform 900 hours of community service while on probation; and to pay a $25,000 fine.

Eugene Kramer, 51, sole owner of New England Spine and Disk Center, previously admitted to the court that he fraudulently billed for days a patient did not attend treatment, for treatment not provided, and that he falsified medical notes and documentation to support a nonexistent personal injury claim.

Kramer admitted that as part of the scheme, from January 1, 2018, to December 31, 2018, he provided invoices for chiropractic treatment to an attorney, who then, in order to support a patient’s bodily injury claim, provided those invoices to an automobile insurance company. To bolster the claim, Kramer created falsified medical notes and documentation.

According to court documents, an individual electronically monitored by the FBI visited Kramer’s office on 15 occasions for chiropractic treatment, under the pretext of having been involved in an automobile accident. In most instances little or no treatment was provided and few if any medical notes were taken. At no time did Kramer provide the person with a diagnosis or discuss a treatment plan. The individual was emailed a package requesting a monetary settlement in connection with a supposed injury claim to Progressive Insurance requesting, among other things, reimbursement for chiropractic services.

Kramer pleaded guilty to one count each of health care fraud and filing a false tax return.