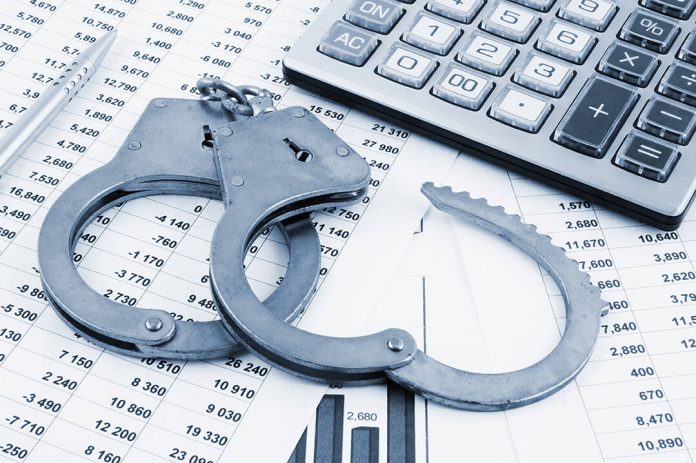 Between 2015 and 2018, Boway, the sole owner and operator of a tax preparation business, Bennie Tax Services, in Mapleton, ND, knowingly filed fraudulent tax returns. Boway charged clients a fee for the preparation and filing with the Internal Revenue Service of federal individual income tax returns for the tax years of 2014, 2015, 2016, and 2017. Some of the returns he prepared on behalf of clients were false and fraudulent, representing that the taxpayers were entitled to claim credits and deductions that Boway knew were not legitimate. The tax loss attributable to the Boway’s fraudulent conduct was $134,298.

“Mr. Benjamin Boway used his tax return preparer’s knowledge and expertise against his clients and the IRS, but fortunately an IRS CI special agent was able to identify, investigate and recommend prosecution of this abusive return preparer,” said Amanda Prestegard, Acting Special Agent in Charge of the IRS Criminal Investigation division in the St. Louis Field Office. “IRS Criminal Investigation and the United States Attorney’s Office remain committed to protect the integrity of the tax system and innocent victims that suffer monetary loss.”