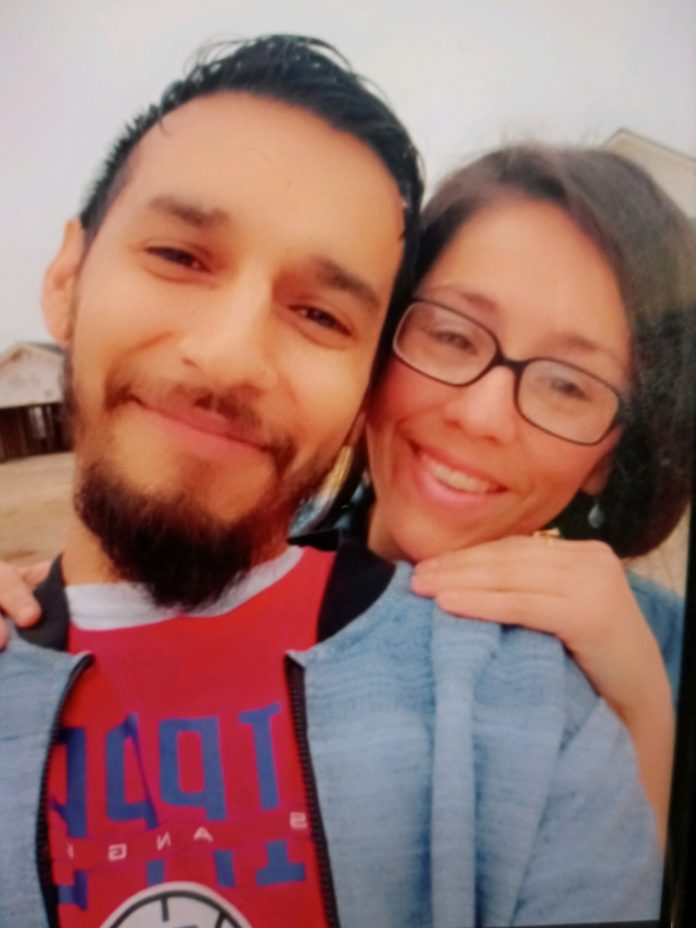 On April 15, 2021, the director of the Federal Bureau of Prisons (BOP) appeared before Congress.  In his testimony, Director Michael Carvajal stated, “the home confinement program has been a success.”  ”Right now, over 4,500 inmates are at home under the Cares Act while only 151 have been returned to prison, 26 of which for escape from monitoring, and only three for new crimes (only one of which was violent).”

Last week I reported on Raquel Esquivel, the pregnant women, who was violated from the Cares Act for escaping from BOP custody.  I reviewed Raquel’s Incident Report written by Debbie Kiniskey, Assistant Director of Dismas Charities Half-Way House in Del Rio, Texas, and the Memorandum from the BOP’s South-Central Regional Disciplinary Hearing Officer (DHO), Mr. Potts.

The incident report accuses Raquel of escaping from custody on March 4, 2021.  However, the report is dated May 10, 2021, and Raquel was not taken into custody by the US Marshal Service until May 13, 2021.  The BOP found her guilty of the charges in the incident report on June 9, 2021.

The time between the date the BOP claims Raquel escaped, and the date that she was taken into custody, is more than 61 days apart.  How is it possible that the BOP was not aware that an inmate released under the Cares Act, and who was wearing a GPS ankle monitor, had escaped two months earlier?  And if staff at the BOP were aware of the escape, why then was Raquel Esquivel allowed to remain on home confinement for two additional months after the BOP claims she escaped?

Based on information found in the incident report, Raquel Esquivel escaped when she failed to make phone call check ins to the Dismas Charities half-way house on March 4, 2021.  Per the report, this failure occurred when Raquel moved from job site to job site on that day.  The BOP claims this was an act of escape.  By all accounts, Raquel reported once a week to the half-way house, as she was required to do.  Why was she not questioned sooner regarding the March 4, 2021, incident?

Additionally, the incident report states that the BOP became aware that Raquel had escaped, after a review of her March 4, 2021, daily time card.  However, this review did not take place until May 10, 2021–over two months later.  A delay that proves the BOP has failed at its job to monitor those inmates released under the Cares Act.

Raquel cooperated with the investigation.  She provided her cell phone records to the BOP–records that prove she did in fact make the required phone calls.  She also provided the BOP with two witness statements, one from her boss, and another from a co-worker.  These statements verify that two independent witnesses overheard Raquel Esquivel making the required phone calls to the half-way house on the date in question.

Regardless, the BOP was not moved. And in a total disregard of its own policies, Raquel Esquivel was denied her rights to a Disciplinary Hearing, and was blocked from pleading her case to the DHO, Mr. Potts.  This failure on behalf of the BOP, violates her civil rights under the BOP’s Program Statement on inmate discipline.

And what about the other 26 inmates Director Carvajal told Congress had been returned to prison for “escape from monitoring?” One has to wonder what the circumstances are behind those escapes–and if they are similar to Raquel’s situation.  The more important question that needs answering– has the BOP found a loop hole to return those released under the Cares Act back to prison?

Clearly the numbers reported by Director Carvajal to Congress in April, shows the success of those released under the Cares Act, and highlights that the use of community custody—instead of incarceration–can be highly successful.  The savings to taxpayers alone would be huge.

And given the mental health issues incarceration causes—society would be better served in the long run by leaving those convicted of non-violent crimes in their communities to serve their time.  Data has long shown that locking up more people does not necessarily make society safer.  Maybe it’s time to revisit the failure that is our country’s criminal justice system, and the mass incarceration this failure has caused.

In the last several months, there has been much discussion about inmates released on the Cares Act being returned to prison once the pandemic dies down.  During the final days of the Trump administration, a memo was written by the Justice Department that says inmates whose sentence extends beyond the pandemic, must be returned to prison to finish serving their time.

Something Director Carvajal denied in his testimony before Congress in April.  “If they have successfully been out there, we’re going to use good judgment and common sense and work within the law to make sure that we place them appropriately,” Carvajal told lawmakers, during his appearance before the judiciary committee. “I don’t want somebody to believe that the Bureau of Prisons somehow doesn’t want to let people out.”

But was the Director honest in his testimony, or did he purposely mislead Congress?  Or is it possible that staff at the South-Central Region of the BOP are keeping pertinent information from the Director?  One thing is for certain, the South-Central Region of the  BOP has seen a rise in the number of inmates being violated from the Cares Act and sent back to prison for minor infractions.

Raquel Esquivel is currently being held at the Val Verde Correctional Facility, where she awaits her return to the BOP.  She is six months pregnant.

Her finance, Ricky Gonzalez, is spending this Father’s Day without her home to celebrate.  The BOP took away his rights to be involved in Raquel’s pregnancy, and the birth of their child, when they violated Raquel from the Cares Act.