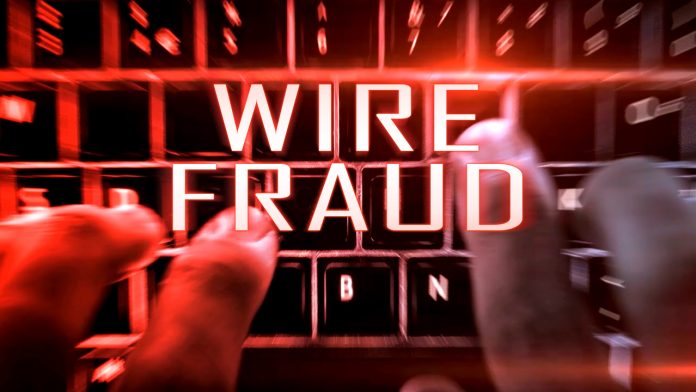 Earlier today, in federal court in Brooklyn, Bryan Cho, also known as “Yong Hee Cho,” a Special Agent with Internal Revenue Service Criminal Investigation, pleaded guilty to wire fraud and aggravated identity theft in connection with a scheme to create false identification documents and passports using the stolen identity of the former subject of an IRS investigation. The proceeding took place before United States District Judge Ann M. Donnelly. When sentenced, Cho faces up to 22 years in prison and has agreed to forfeit $394,374.63.

According to court filings and facts presented during the plea proceeding, Cho stole the identity of a former subject in one of his investigations and used it to create fake identification documents in the person’s name. The false documents included purported identification cards and passports from the Republic of Marshall Island, Philippines and the Republic of Guinea Bissau. Some of the documents, including identification cards from the Philippines and the Republic of Guinea Bissau, featured Cho’s picture. One false identification document was used by Cho to register a corporation overseas in the name of the suspect. Cho then lied during an official background investigation when he failed to disclose this conduct and denied having any aliases or foreign interests.

“The defendant shamelessly violated his oath of office, and now he will pay the price for his criminal conduct,” stated Acting United States Attorney Lesko. “While the vast majority of federal law enforcement agents honor the trust placed in them by the public, today’s plea serves as a reminder that this Office will prosecute corrupt agents who abuse their positions for their personal benefit.”

“TIGTA aggressively investigates Internal Revenue Service employees who violate the public’s trust,” stated Treasury Inspector General for Tax Administration George. “Our mission at TIGTA is to protect the integrity of our Nation’s system of tax administration, and we are committed to working with our law enforcement partners to ensure those who endeavor to corrupt Federal tax administration are prosecuted to the fullest extent of the law.”