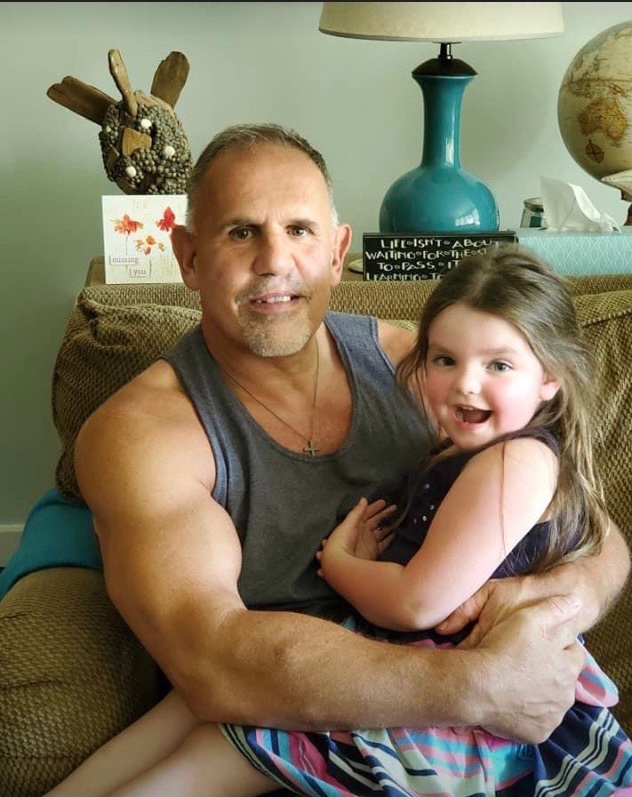 Over 4,000 returning citizens, who were released under the Cares Act, could be returned to prison when the pandemic is over.  Many advocacy groups are lobbying for the Biden Administration to do something to stop this from happening.  Thus far their pleas have fallen on deaf ears.

The Federal Bureau of Prisons (BOP) states its mission is “to protect society by confining offenders in the controlled environments of prisons and community-based facilities that are safe, humane, cost-efficient, appropriately secure, and that provide work and other self-improvement opportunities to assist offenders in becoming law-abiding citizens.”

What would be the benefit of returning over 4,000 individuals, who have been home for over a year, to prison?  How would this be cost-efficient?  These individuals are working and paying their own way–no longer a burden on taxpayer dollars.  If the goal is to assist offenders in becoming law-abiding citizens–then hasn’t that goal been met?  What protection does society need from 4,000 low level non-violent offenders who have become productive law-abiding members of society?

And by being at home under the supervision of half-way houses and probation offices, they are already in community-based facilities.  Surely nobody could argue that they are safer in prison?  Especially, given the BOP’s response to the COVID virus last year, let alone the fact that the Delta variant is currently making its way into prisons across the country.  And just ask anyone that has been to prison–they can tell you there is nothing humane about the treatment or conditions there.  These individuals are true success stories.  Robert Lustyik is one of these success stories–read his story below.  #KeepThemHome

While incarcerated I utilized my time to be a model inmate.  I completed over 40 rehabilitative programs, including those where I mentored and taught other inmates while also maintaining employment.

When I found out that I was being released to home confinement in May 2020 under the Cares Act, I was so hopeful to be able to continue my positive journey with my family. I was grateful for the opportunity to show my kids that I could contribute meaningfully to their lives as well as our community.

In the year that I have been home I haven’t wasted one precious moment in reestablishing the bonds I have with my children and strengthening my marriage. I have been able to watch my son play high school football, drive my daughter to college, and meet my 4 year old niece for the first time.

I  began the process of reentering society. I have taken this unique opportunity To truly be there for my family.  Additionally, I have become certified as a Life Coach and Personal Trainer, focusing on helping others strive for a sound body and mind.

Our prison system aspires to focus around rehabilitation.  Ideally, the goal for inmates is to re-enter society and become productive citizens again.  The Covid crisis has provided  an opportunity for us to go back out into the community, and live rehabilitated lives.  We are beacons of hope for the entire prison population in this country.

If we were to be sent back to prison – after following every rule and after giving hope to our families  – what lesson would that teach our children? Would it say to them that no matter what your effort, there are no second chances? Not only would returning to prison destroy my hope and devastate my children, it would also destroy the hope of every inmate that witnesses our return to prison.  The whole prison community would receive the message that rehabilitation is not important in our society. You would be telling all of us who were released, and everyone that remained in that good effort is simply not good enough.