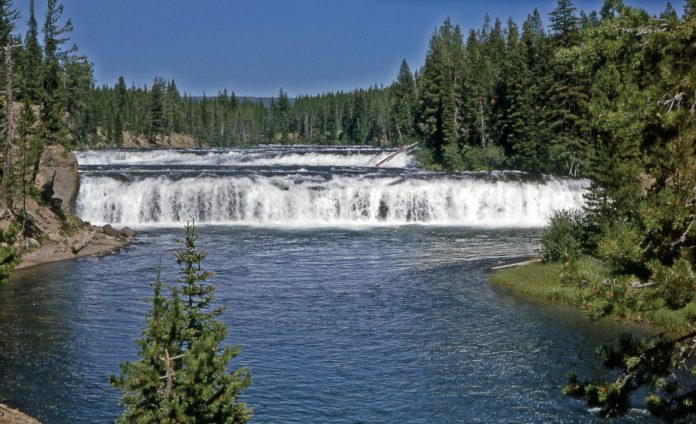 While most believe the 3,471-square-mile Yellowstone National Park is soley located in the states of Wyoming and Montana, many have no clue there’s a small sliver of parkland on the lower western edge inside Idaho, that’s approximately 50-square-miles wide full of meadows, waterfalls, and grizzly bears known as the “Yellow Stone National Park’s Zone of Death” where crimes could go unprosecuted because no one lives there.

When Congress stole the land from the Indians and created Yellowstone in 1872, the U.S. District Court in Wyoming was given exclusive legal jurisdiction over crimes committed within the park’s borders, creating a jurisdictional loophole that could force the DOJ to dismiss charges against anyone accused of committing a federal crime in Idaho’s portion of the park.

In something called the “Vicinage Clause” of the Sixth Amendment, those charged with crimes have a Constitutional right to be tried by a jury of their peers, meaning from the state and district where the alleged crime occurred. Since no one lives in Idaho’s 50 square-mile chunk of parkland, no constitutionally legitimate jury could ever be seated for a defendant to be tried.

No jurors mean no jury, which violates a defendants’ right to a trial by jury, as established in Article III, Section 2 of the U.S. Constitution. And since no trial could occur, logically there could be no conviction. 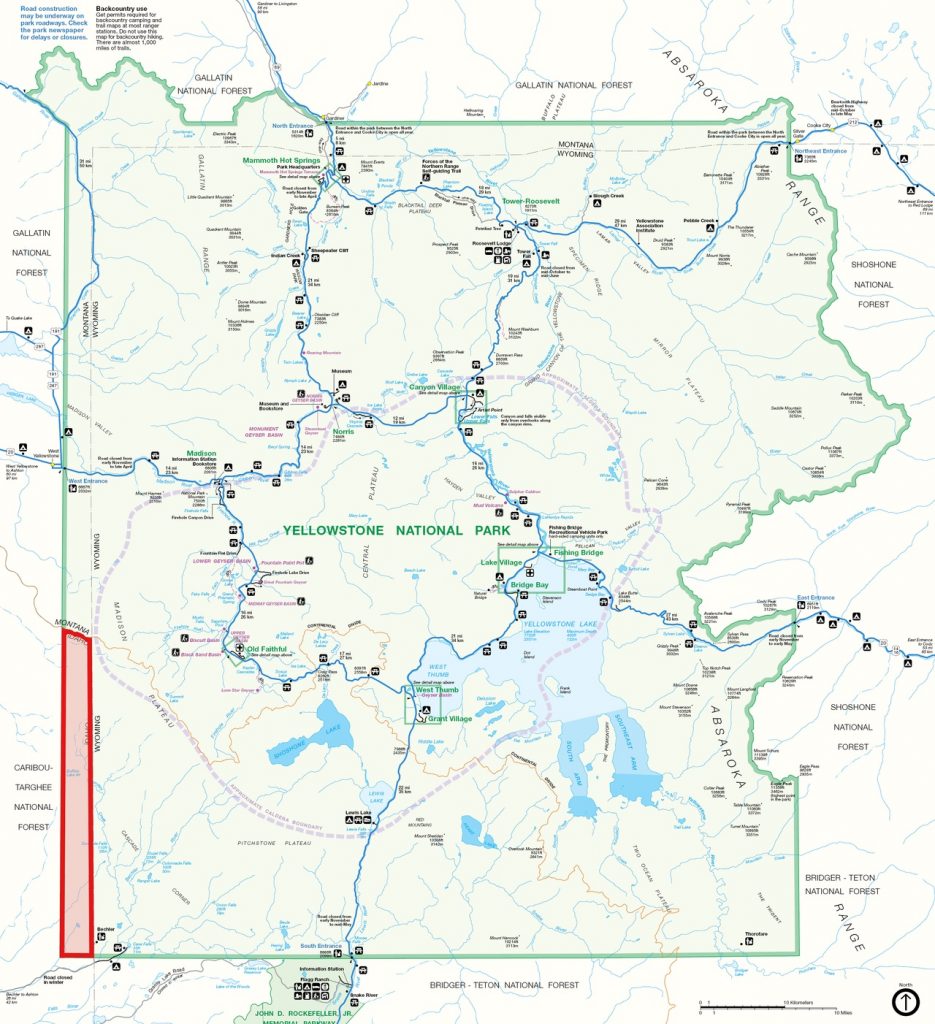 The fact nobody lives there could become a problem if a defendant on trial for murder that took place in the “Zone of Death”, evoked their Sixth Amendment right to be tried in front of a jury from the state and district where the crime occurred. Here’s an example:

Imagine Justine and Daniel are camping in Yellowstone National Park in the 50 square miles of land that’s in Idaho, across the state lines from Wyoming. After a night of combative sex and heavy drinking, they get into a bloody brutal fight where Justine ends up putting a double-sided ax into Daniel’s head, partially decapitating and killing him. Rather than wasting any effort to bury Danny’s body and cover it up, she freely admits to the crime and turns herself into the National Park Rangers the local federal cops holding jurisdiction

At trial, Justine invokes her 6th Amendment right to a jury trial composed of people from Idaho, the state where the murder was committed, and in the Wyoming federal district where it was committed.

But the problem comes in because pursuant to the 1872 law that created the park, the Federal District Court in Wyoming has total jurisdiction over all of Yellowstone, including remote parts tucked away in Montana and Idaho.

According to Federal law, Justine has the Constitutional right to a jury composed entirely of people living in both Idaho and the District of Wyoming, essentially those residing in Idaho’s portion of the park. Since no one lives in Idaho’s sliver of Yellowstone other than Yogi Bear and other wildlife, a jury cannot be formed, and Justine beats the murder rap and gets to walk free.

Thanks to a legal loophole where poorly worded laws and the U.S. Constitution collide, a crazed killer could commit felonies inside Yellowstone Park’s Zone of Death with impunity, and technically get away with murder.

Read more at the Midnight Report