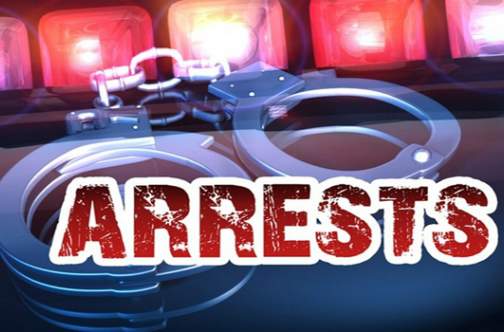 According to the indictment, beginning in March 2016, Haskell Knight and Emily Knight, a husband and wife who at the time lived in Texas and Florida, purported to start a new business. Haskell Knight raised investment funds while Emily Knight handled the bank account. The business was called Udoxa, which allegedly was to market nutritional supplements. The Knights raised $200,000 from four investors who contributed $50,000 each. However, while Udoxa was formed on paper, it never conducted actual sales. Haskell Knight solicited investments under false pretenses and then did little to follow through with starting the business. Knight misrepresented the existence of a rich investor, available formation capital, and the strength of the startup, all to obtain funding, and then failed to use the funds in the agreed-upon manner. Emily Knight accepted a total of $100,000 in wire transfers from two investors, one of whom lived in Baton Rouge. Those funds went in part to pay old business debts and personal expenses. $100,000 from the other two investors was not deposited into the Udoxa account and disappeared.