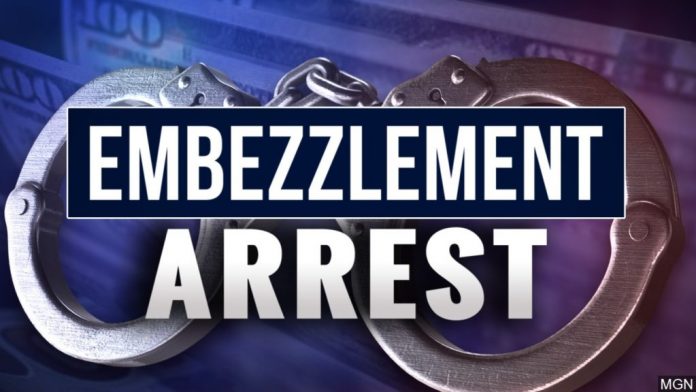 CINCINNATI – A political and media consultant pleaded guilty in federal court today to wire fraud and falsification of records related to the embezzlement of more than $1.4 million from a United States Congressional campaign.

A bill of information was filed on April 27 charging James R. Schwartz II, 41, of Cincinnati.

According to court documents, from approximately 2011 through 2019, Schwartz worked as a consultant on behalf of a Congressional campaign through his companies Fountain Square Group LLC and Prime Media LLC. Schwartz also served as the de facto treasurer for the campaign.

The plea document details that Schwartz embezzled funds from the Congressional campaign by writing checks to himself and his companies from the campaign that were for more money than he and his companies had actually earned. He allegedly concealed the embezzled funds by misrepresenting the amounts paid to him and his companies in reports to the Federal Election Commission. It is alleged that Schwartz fabricated bank statements and other documents in submissions to the Federal Election Commission in order to conceal his embezzling.
Committing wire fraud and falsifying records in a federal investigation are crimes punishable by up to 20 years in prison.

California Attorney Sentenced to 2 Years for Embezzlement and Wire Fraud