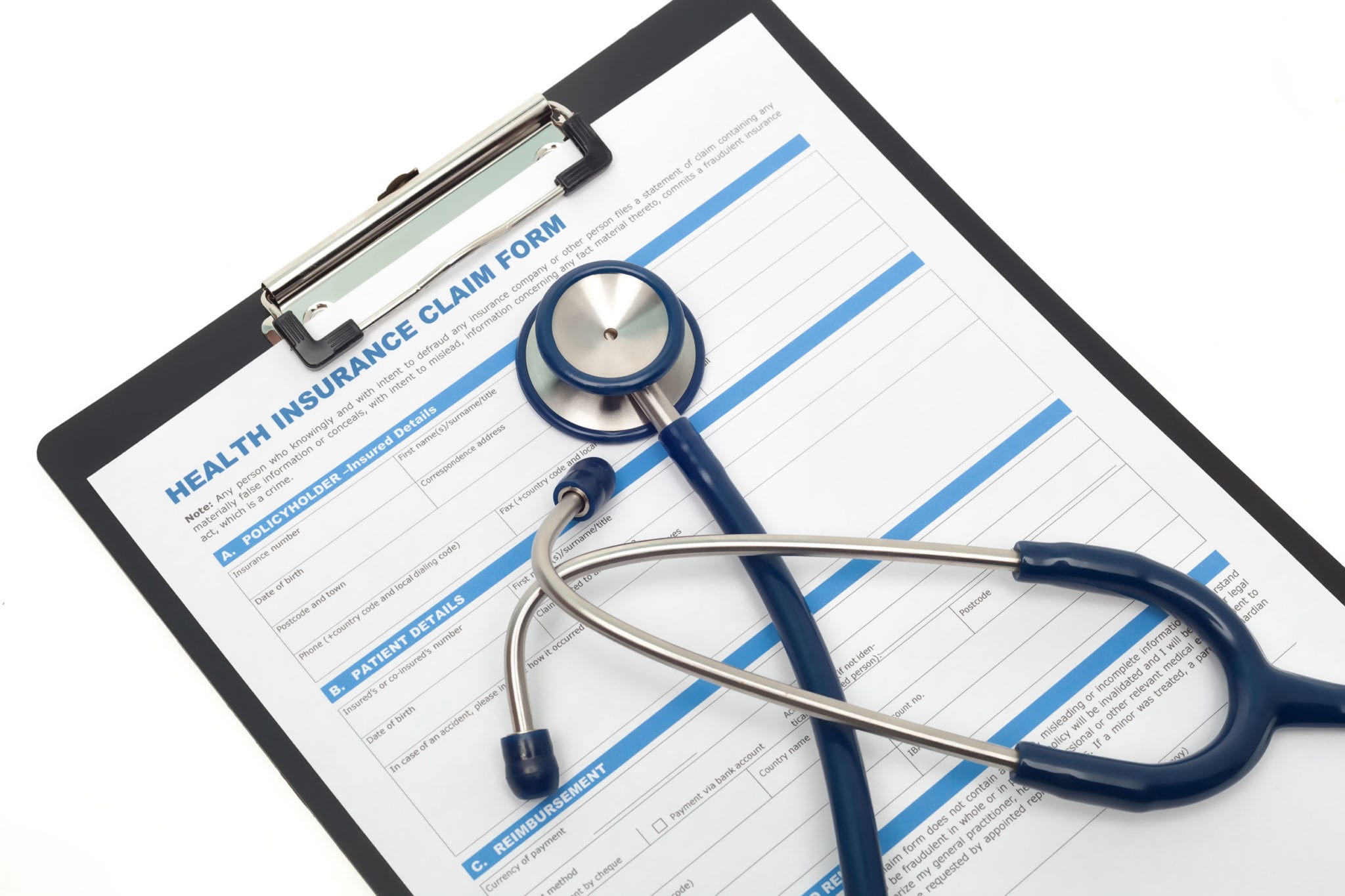 According to the indictment, from on or about March 2, 2018, to on or about September 9, 2019, the Defendants are accused of conspiring together to defraud Medicare by obtaining payment for unnecessary medical claims.

BALJAK and ILG, while working for telemedicine companies, are accused of signing prescriptions for medical braces regardless of medical necessity, without a physical examination and frequently without any contact with the beneficiary whatsoever.

It is alleged that these telemedicine companies would then transfer the prescriptions to medical marketing companies, including one owned by MOX, who would then use them as part of an unlawful package of Medicare beneficiary leads sold to durable medical equipment companies. CASADY and others are accused of providing bribes and kickbacks to MOX in exchange for the leads packages, which they would then use to arrange for the ordering of the medical braces for beneficiaries.

In total, the Defendants are accused of billing more than $20 million worth of false claims to Medicare.

An indictment is only a charge and is not evidence of guilt. A defendant is entitled to a fair trial in which it will be the government’s burden to prove guilt beyond a reasonable doubt.